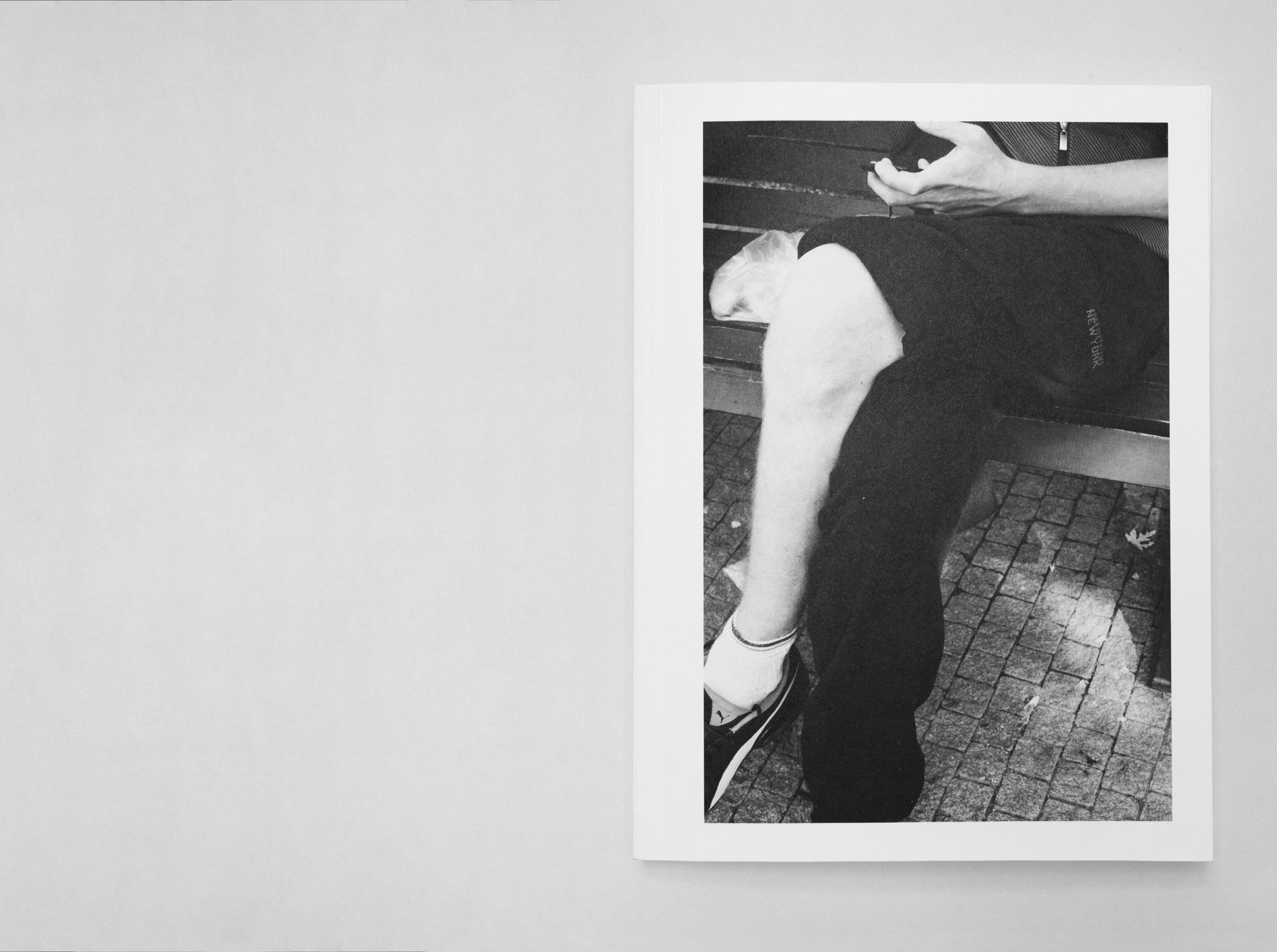 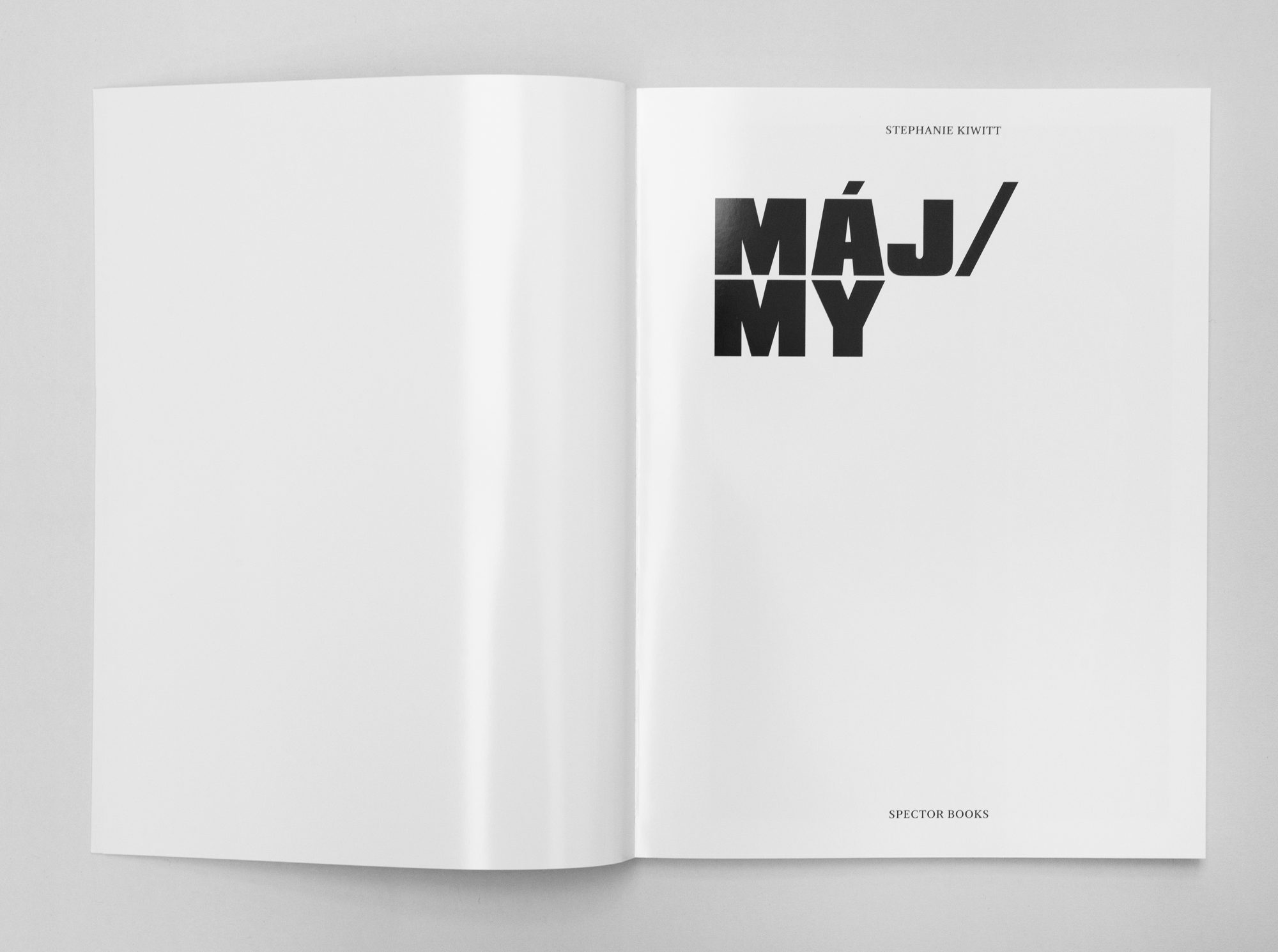 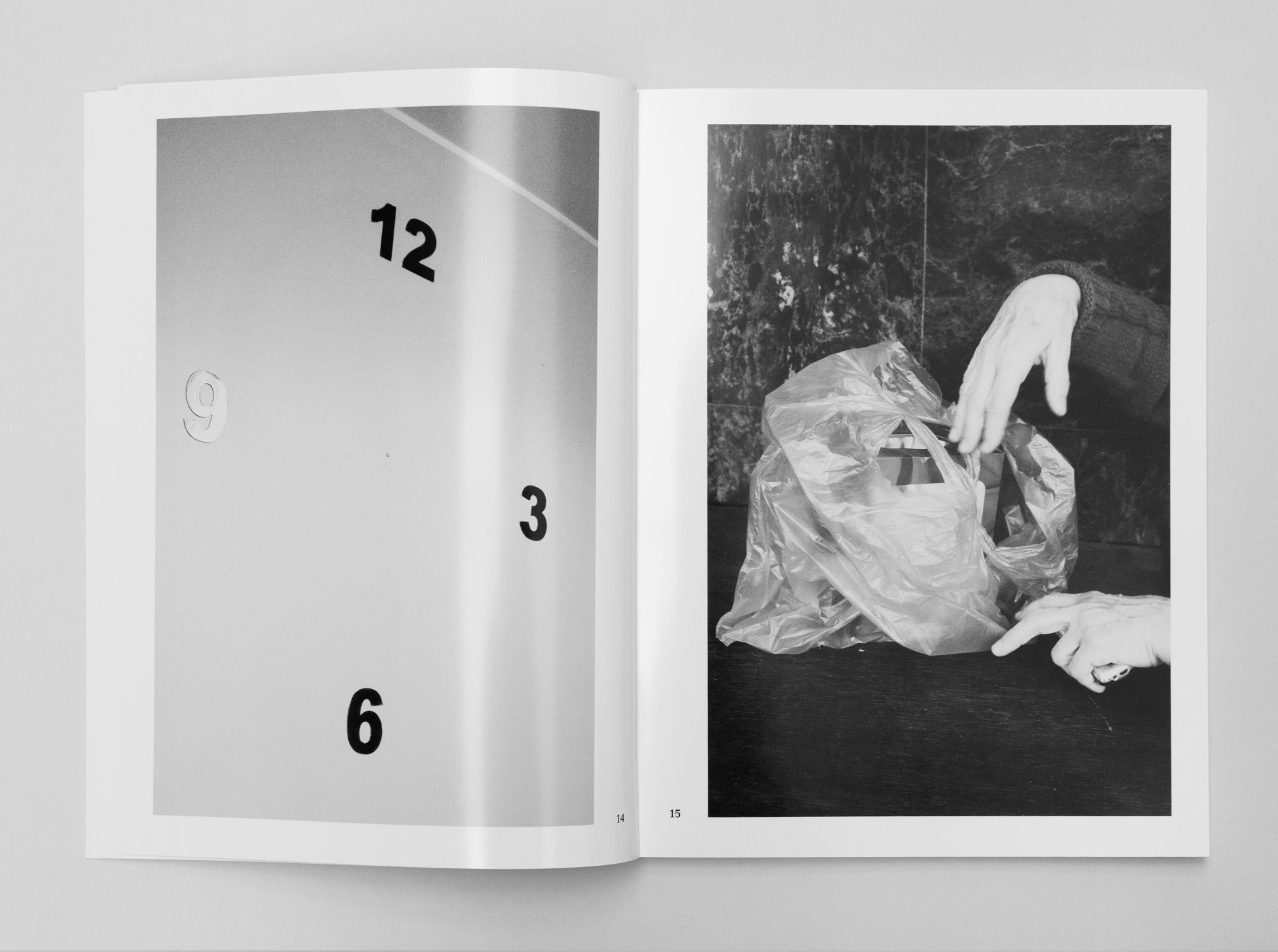 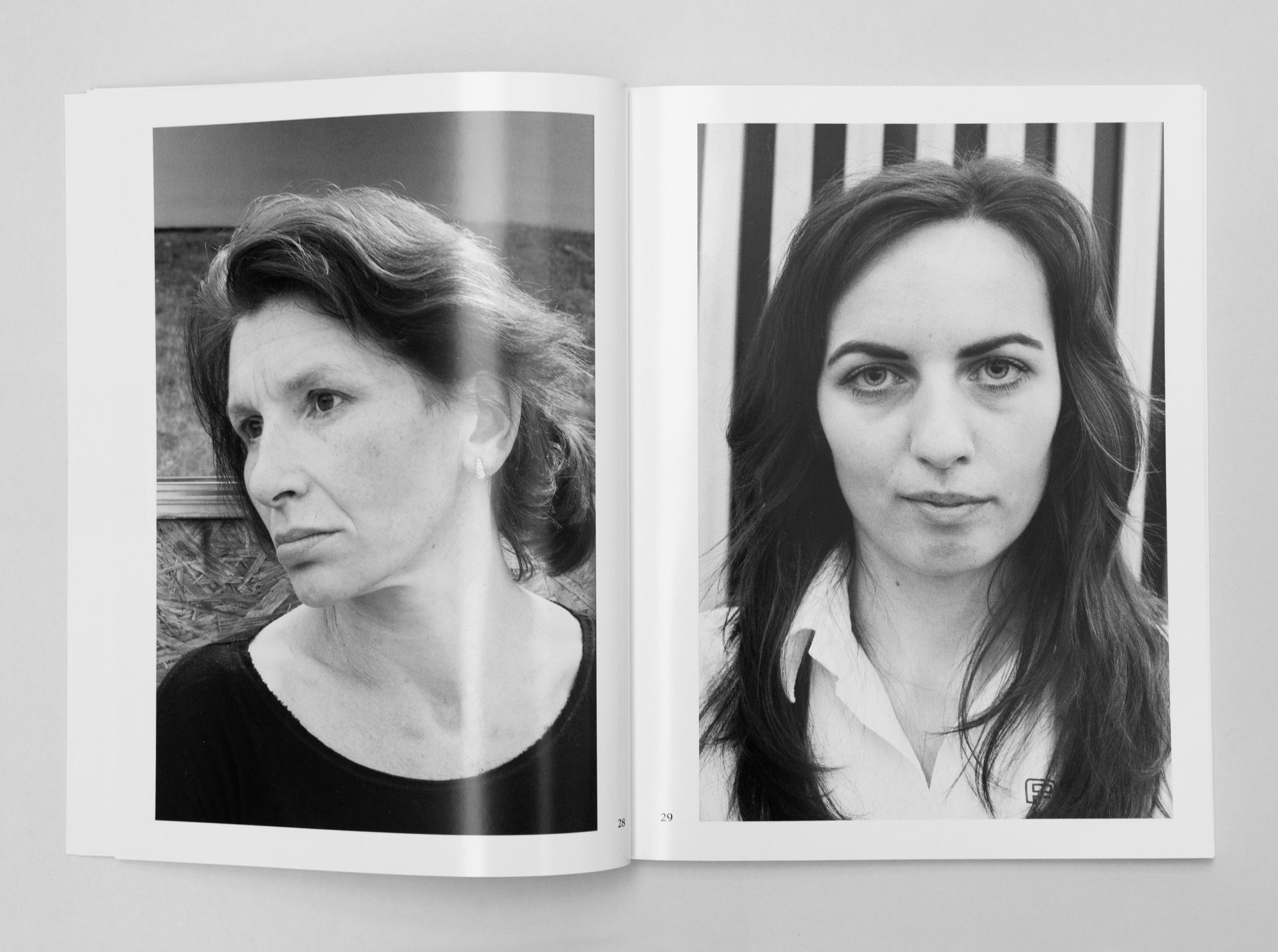 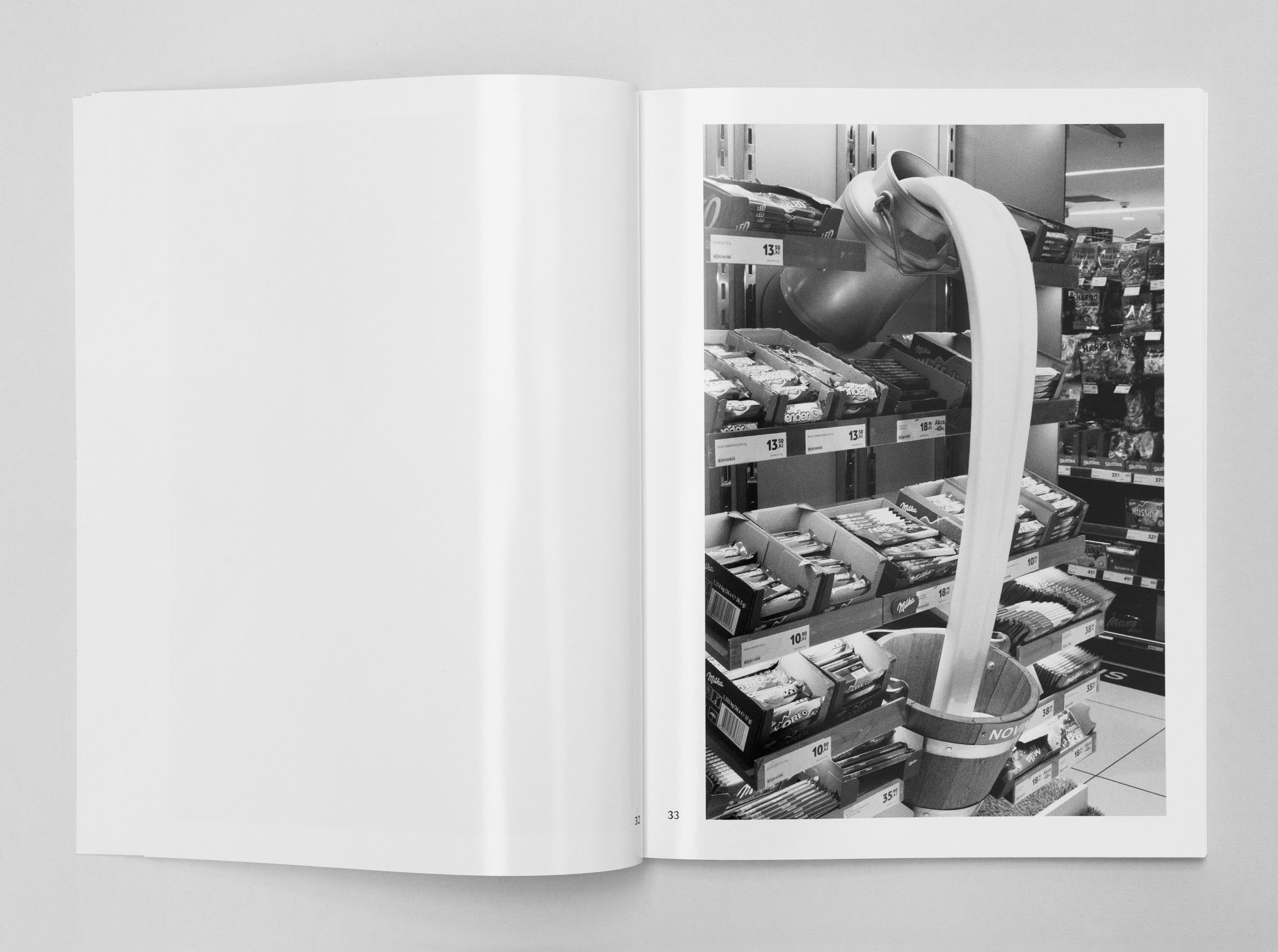 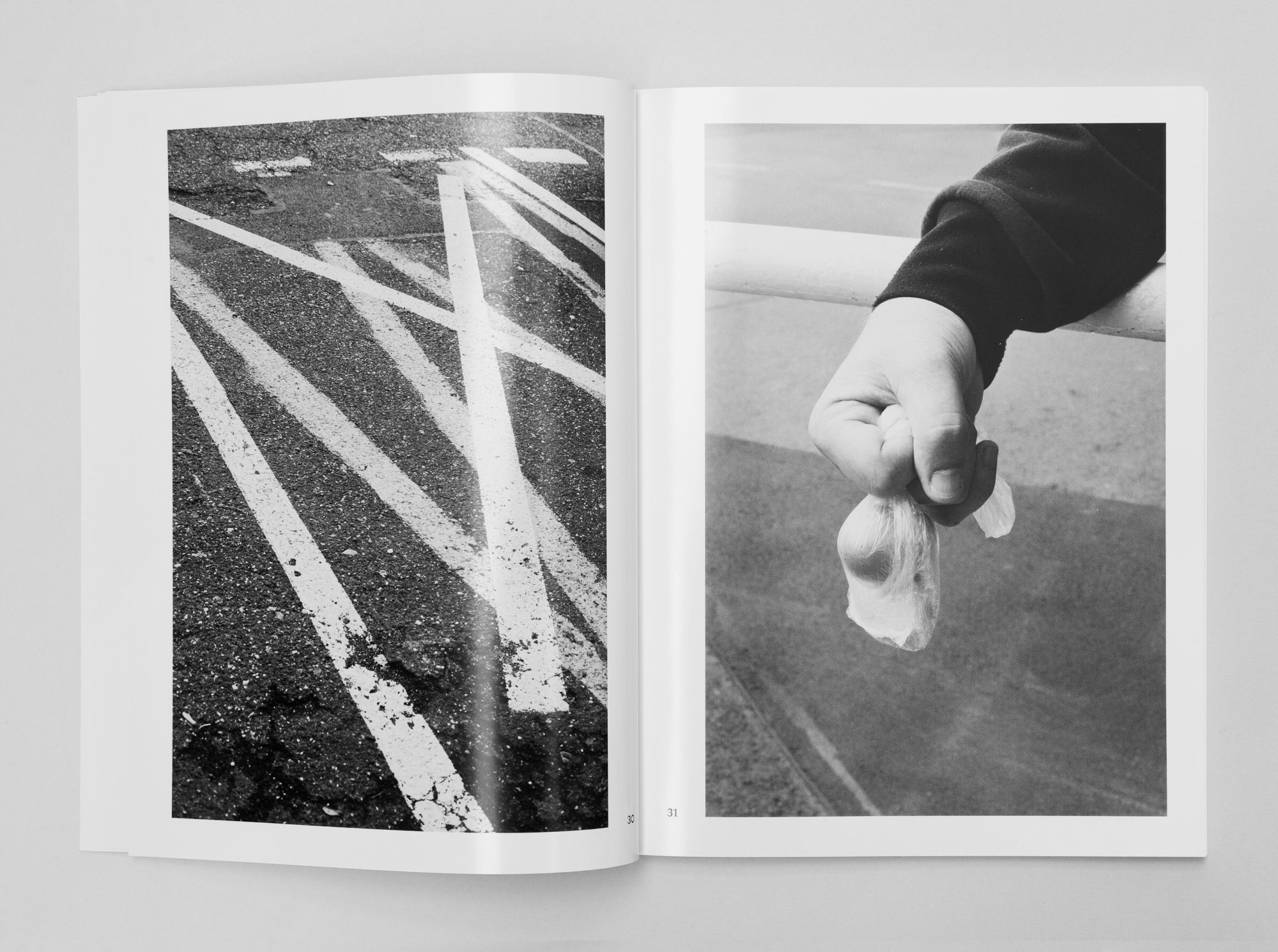 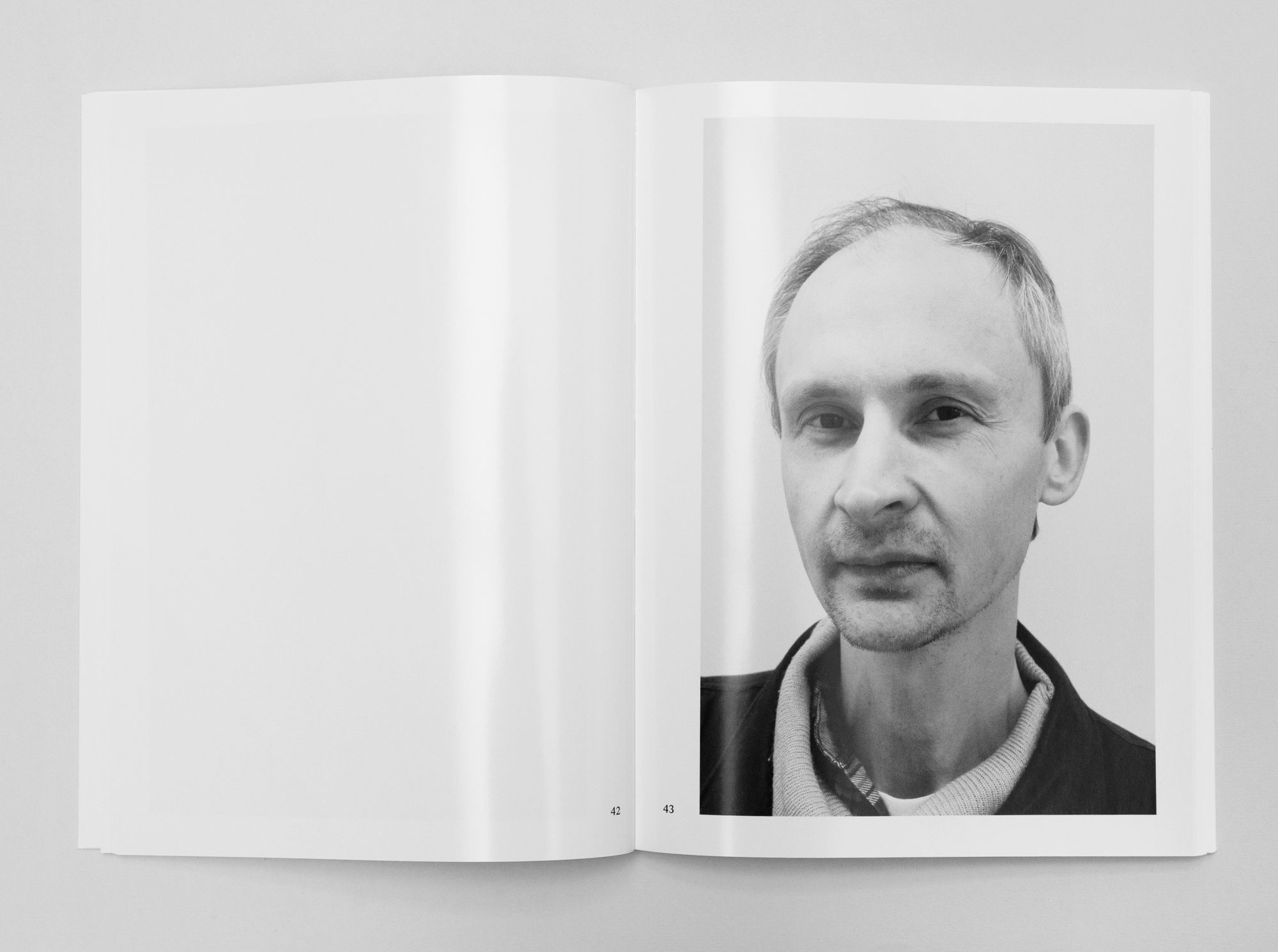 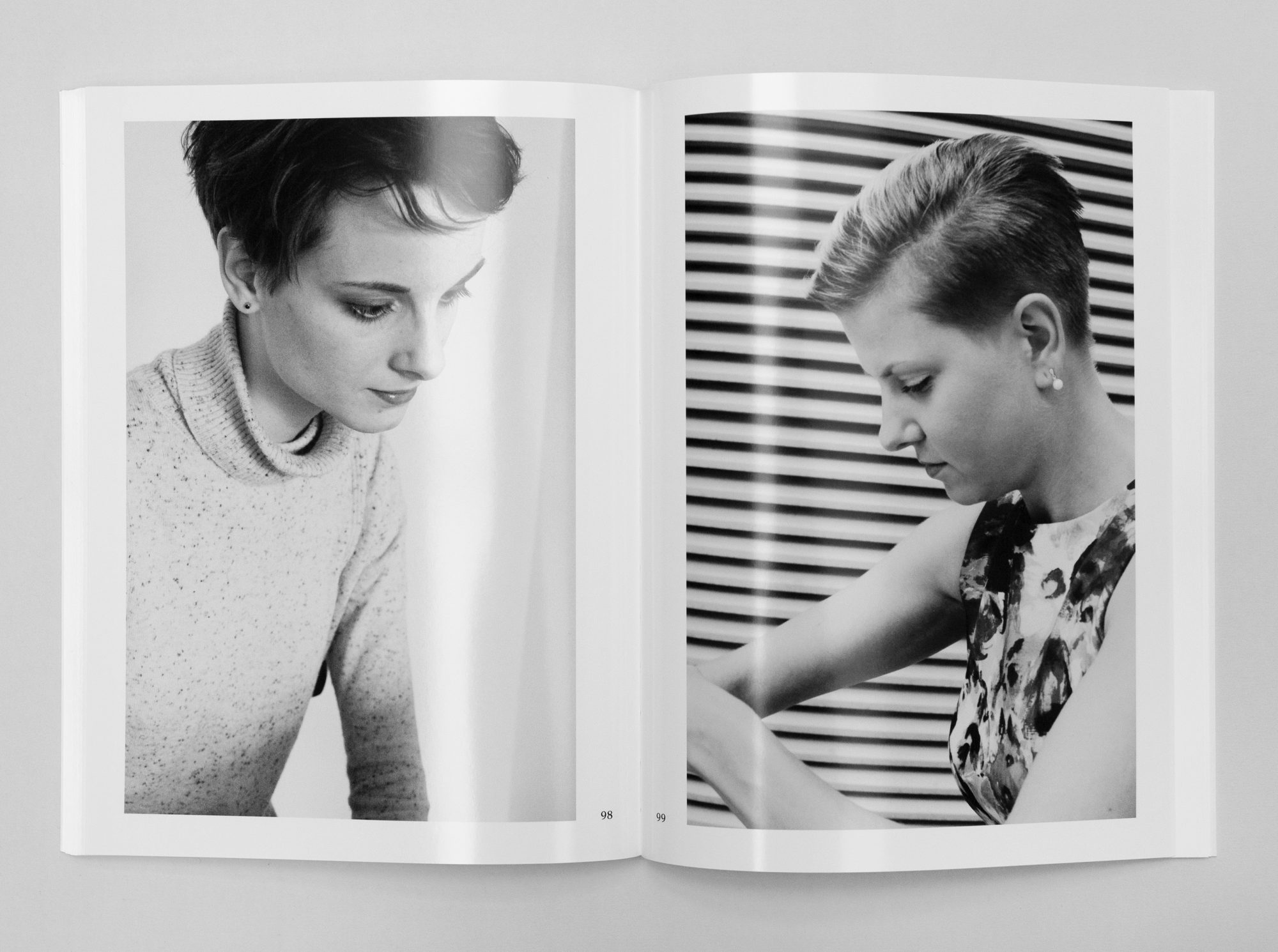 On the Národní Třída (Avenue of the Nation) in Prague stands a department store that opened in 1975. Until the fall of the socialist regime it was called “Máj”: the month of May. Nowadays the fifth month of the year is referred to in Czech as “květen”. “Máj” is an older word that has a romantic quality and is closely associated with a famous poem of the same name by Karel Hynek Mácha written in 1836.
In 1996 the British supermarket chain Tesco purchased the store, renaming it “My” in 2009. If this name is interpreted as an English word, then it refers to an individual. It is surely no coincidence that this English name sounds much the same as the old Czech one. If pronounced, however, according to Czech phonetics, which no one ever does, it sounds quite different. Then it means “we” and refers to a collective.
Since 2017 Tesco has been selling off some of its stores in the Czech Republic because of financial losses. In spring of 2018 the department store “My” was also sold.

Photographed in Prague from November 2015 to June 2018